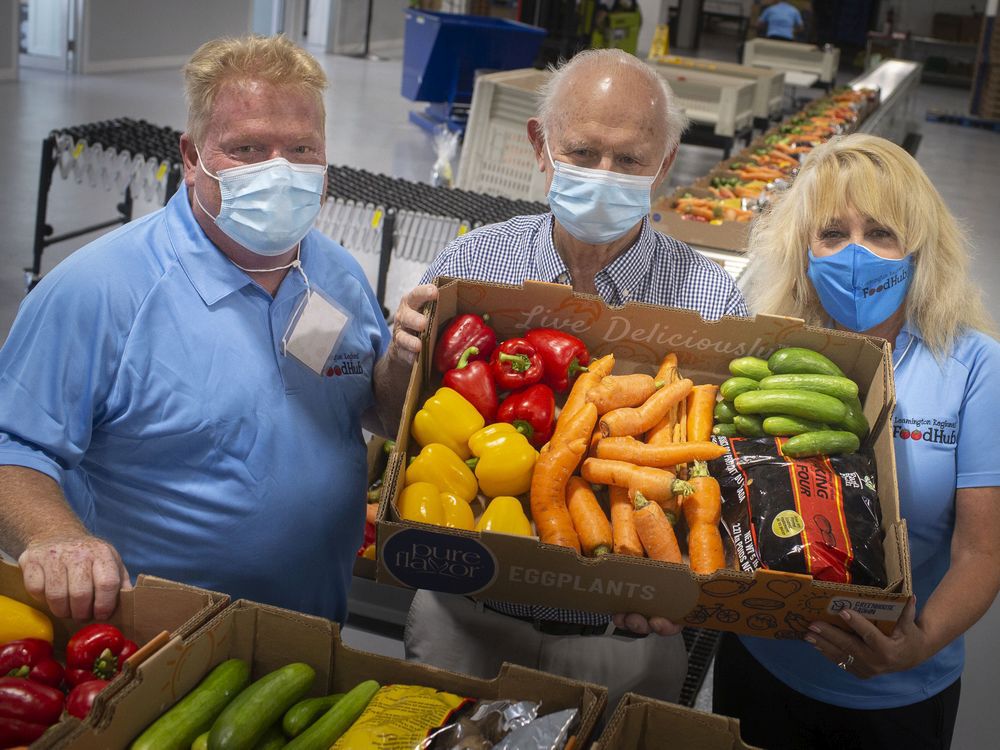 On Thursday August 12, 2021, The UHC – Hub of Opportunities, formally known as the Unemployed Help Centre, will be hosting the Grand Opening of the Leamington Regional Food Hub (LRFH). The event will feature a ribbon-cutting ceremony, remarks by industry leaders, business, and government officials, and facility tours. The Leamington Regional Food Hub is where produce is stored and rescued from growers and farmers in the Leamington area, which is then washed, chopped, proportionally packaged, stored, and distributed to local food banks as well as hubs up the highway as far as the GTA, and to Northern Indigenous communities.

The Leamington Regional Food Hub works to addresses two key food system issues in our community, and beyond; food recovery and food insecurity. Millions of pounds of produce were going to waste each year due to spoilage, however, hundreds of thousands of Ontarians do not have access to healthy, nutritional food. The LRFH is a state-of-the-art facility that is used to store recovered food, which is then packaged and distributed throughout Ontario and Indigenous communities that have little to no access to fresh foods. The LRFH provides a direct line to the food rich fields and greenhouses, which allows us to create an innovative program that both reduces greenhouse gas emissions and feeds those who are experiencing food insecurity. 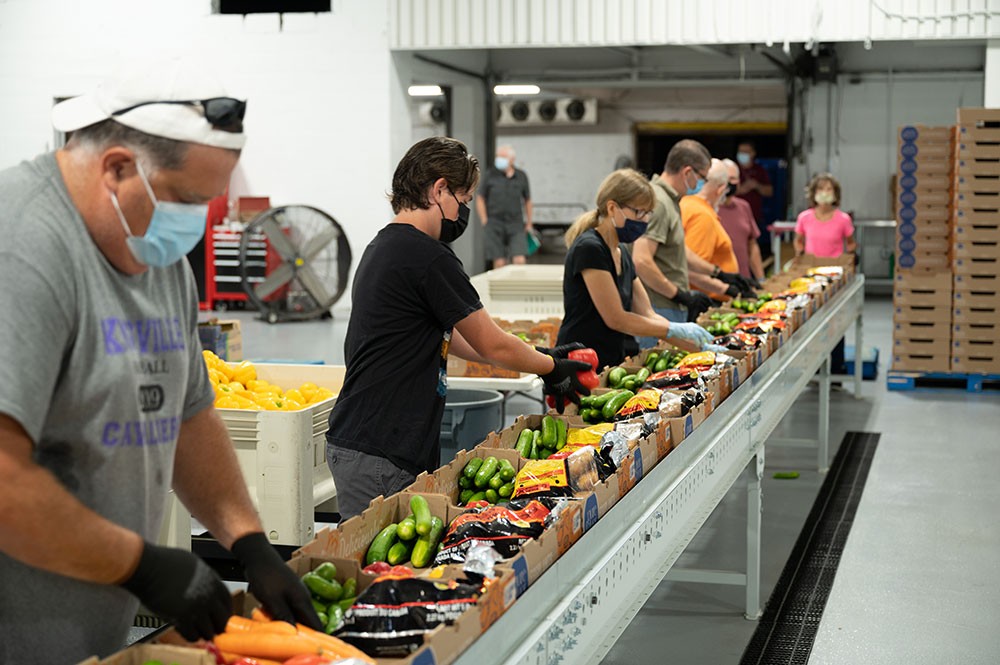 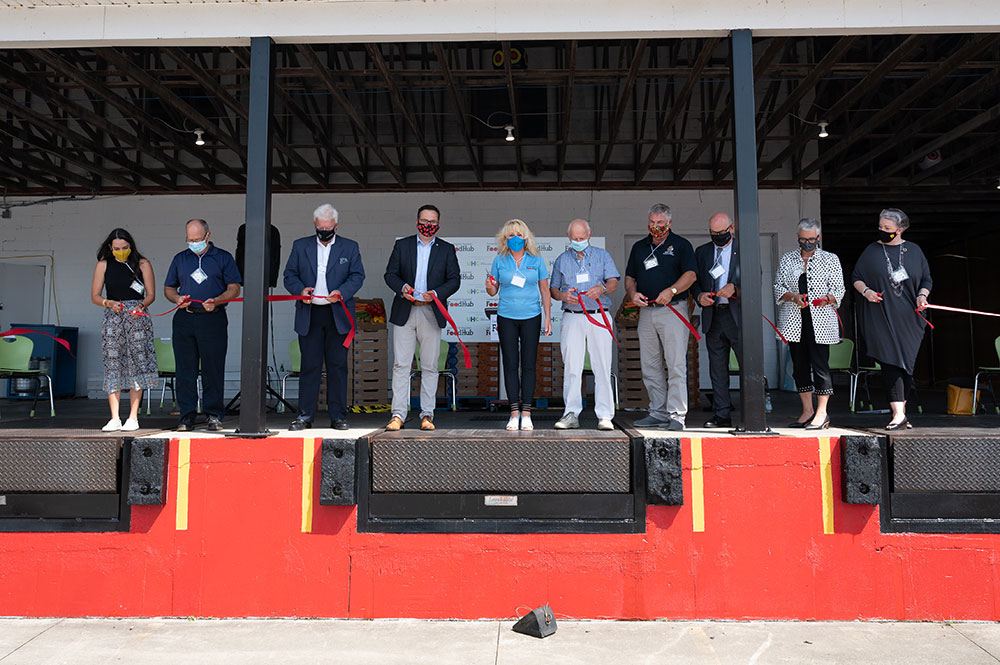 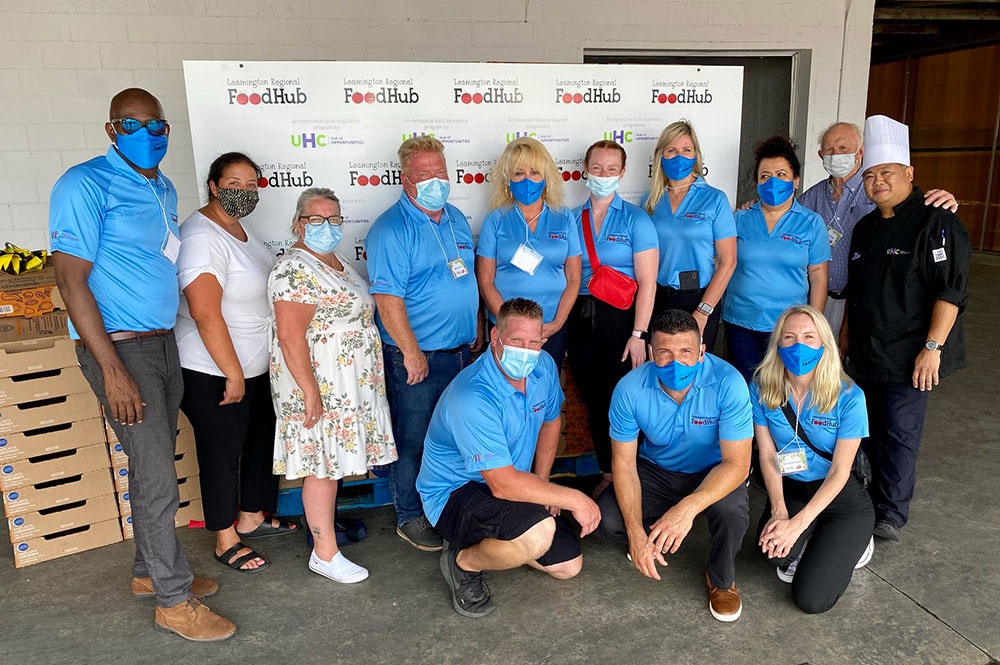